Business Advantages of Using Yii Framework for All Size Businesses

Business Advantages of Using Yii Framework for All Size Businesses 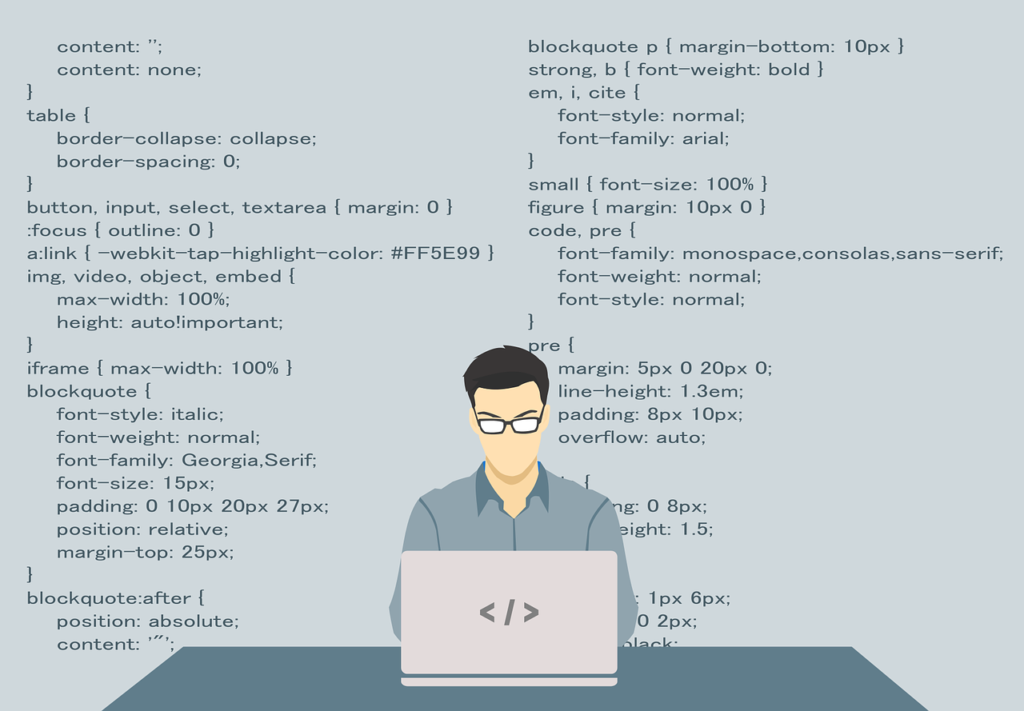 Yii framework is gaining popularity in the development of web applications, as it helps developers create a standardized, effective, and compliant website in a very short time. As per a survey, Yii was considered to be among the top 5 most-used frameworks for web creation in PHP. The Yii framework is an open-source, object-oriented, MVC-based, and lightweight PHP platform. It includes MVC, DAO / Active Record, caching, I18N / L10N, authentication, control of roles-based access, scaffolding and checking, etc. The Yii application creation process has advanced caching, making it more suitable for high-traffic web applications and becoming the next generation of the PHP web application.

Yii framework comes with a mentality to change the way frameworks think about once it is implemented in a system; it will immediately set websites running in a fully functional way. In reality features such as protection against any cyber attack, smart catching device, controller support, and self & structure abundance help Yii Development Company develop the seamless web and mobile app development process. 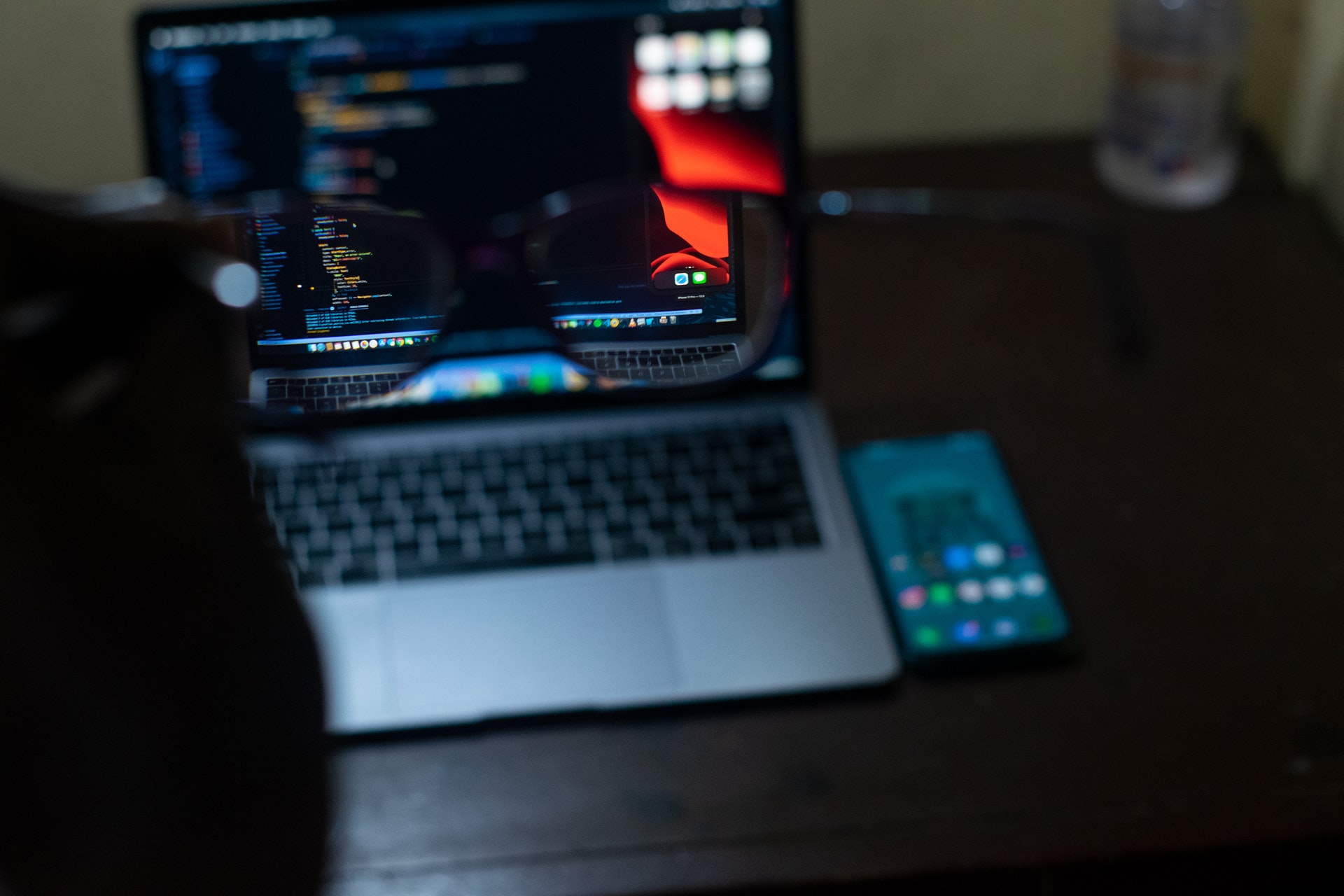 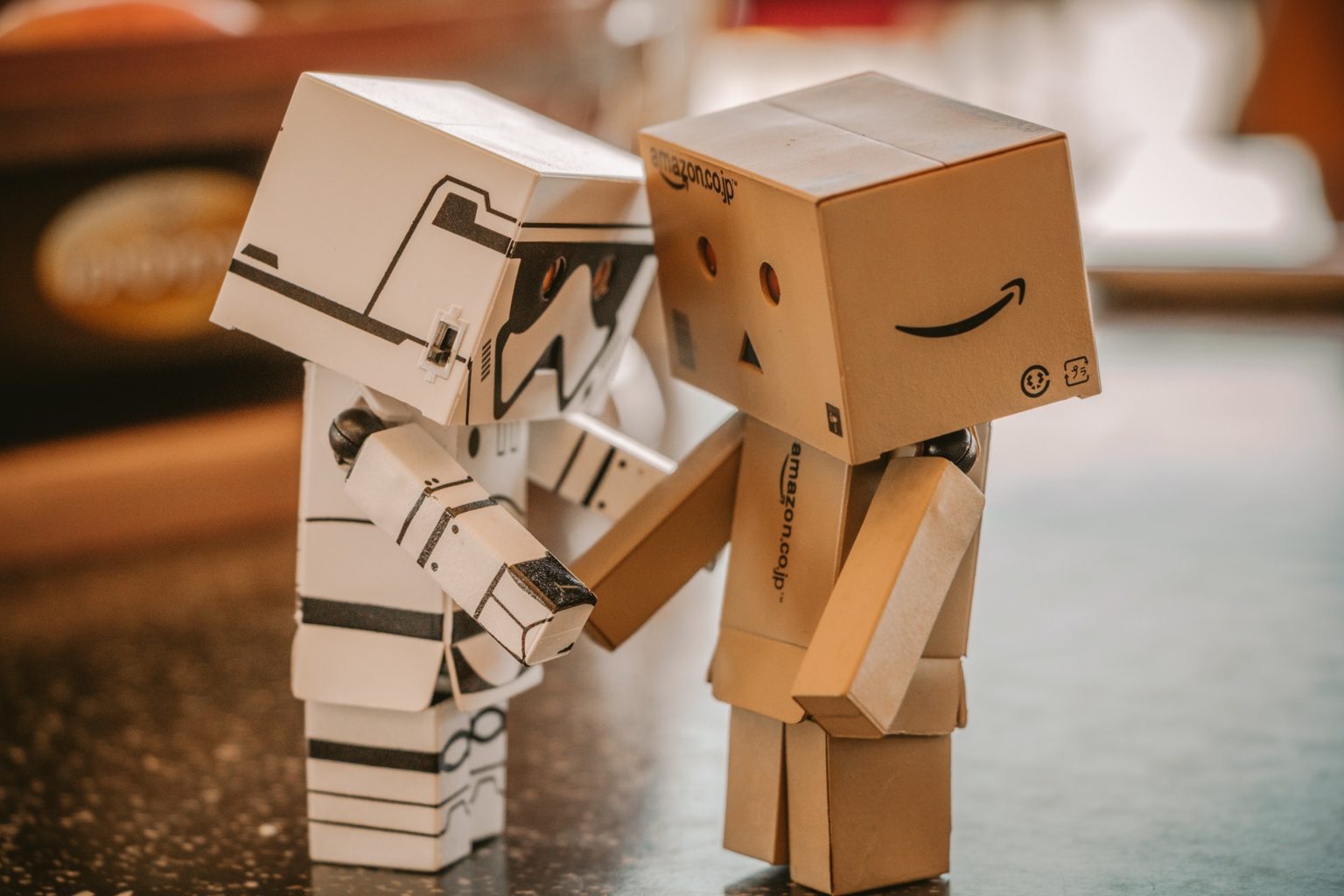 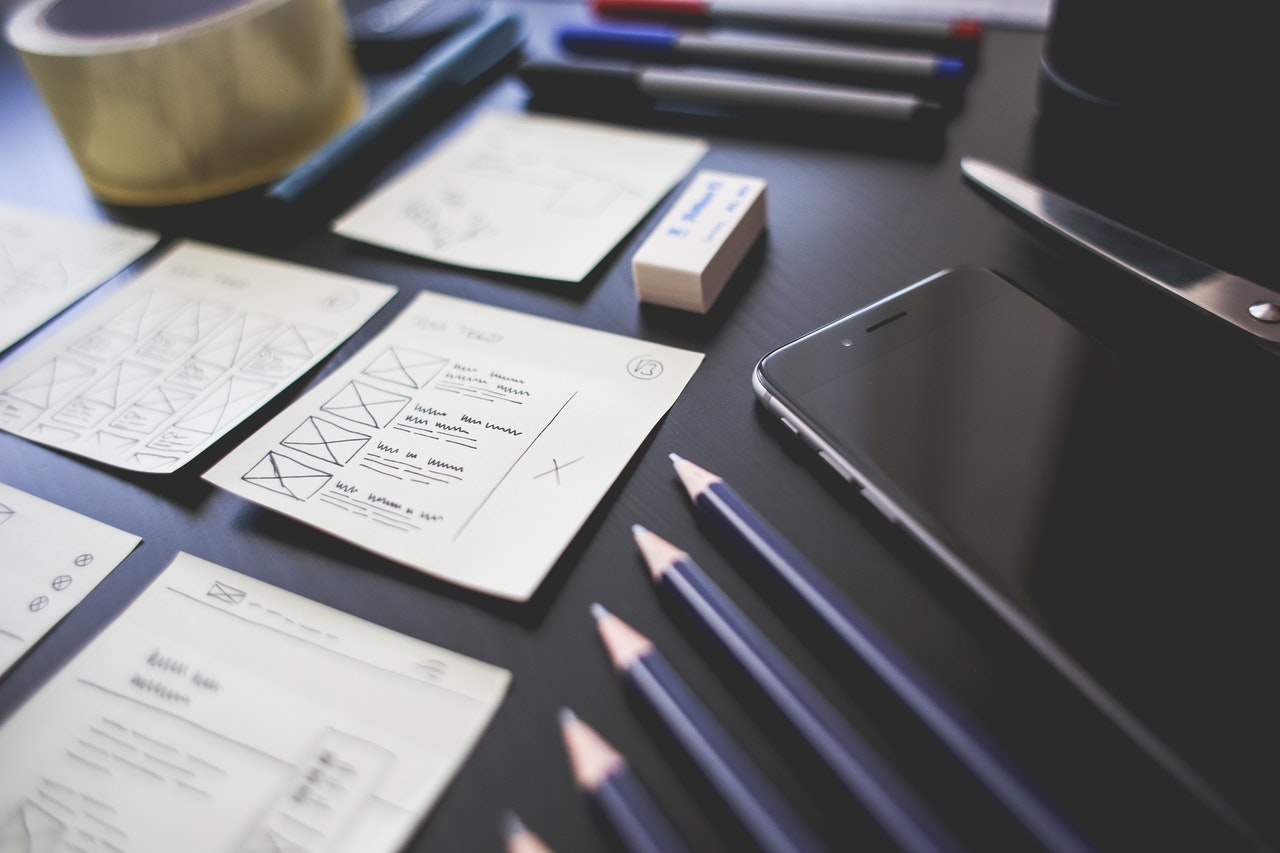 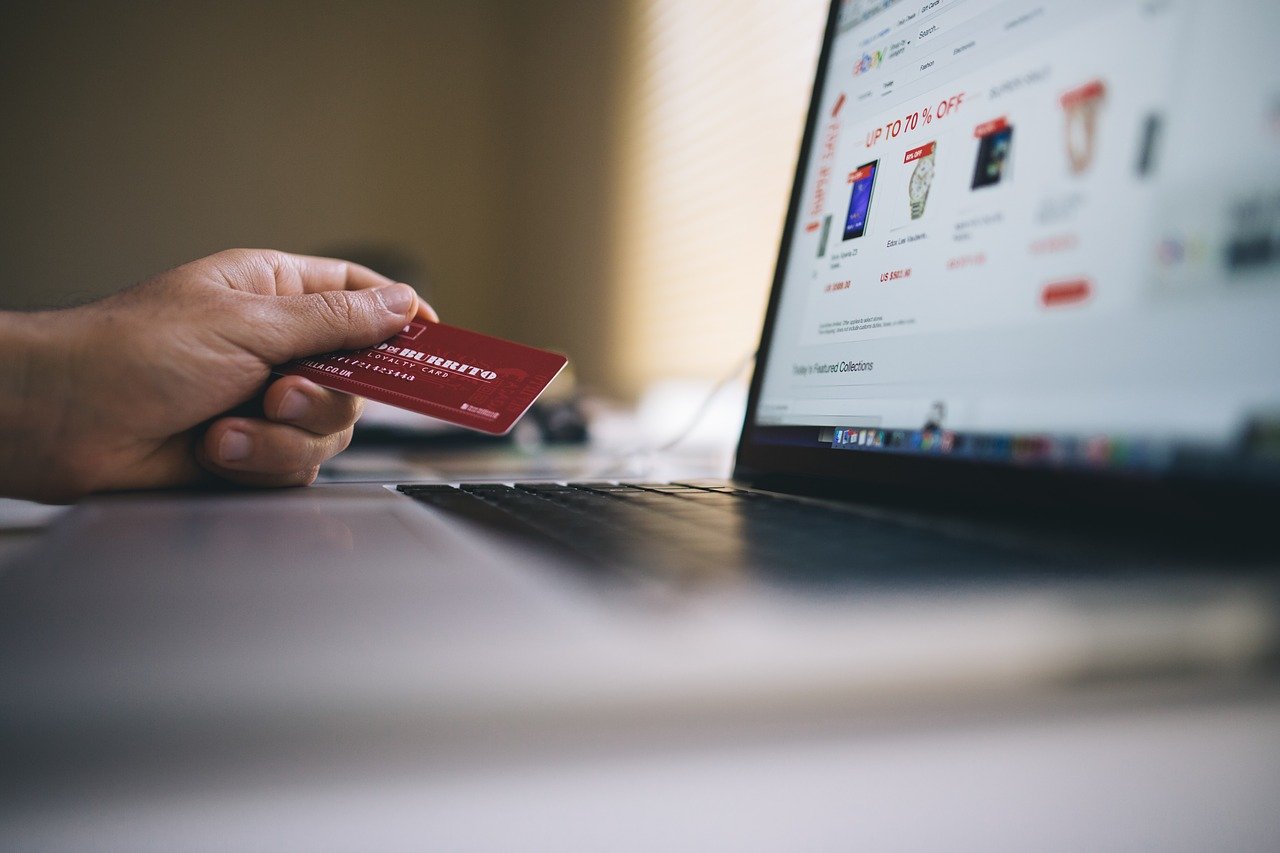 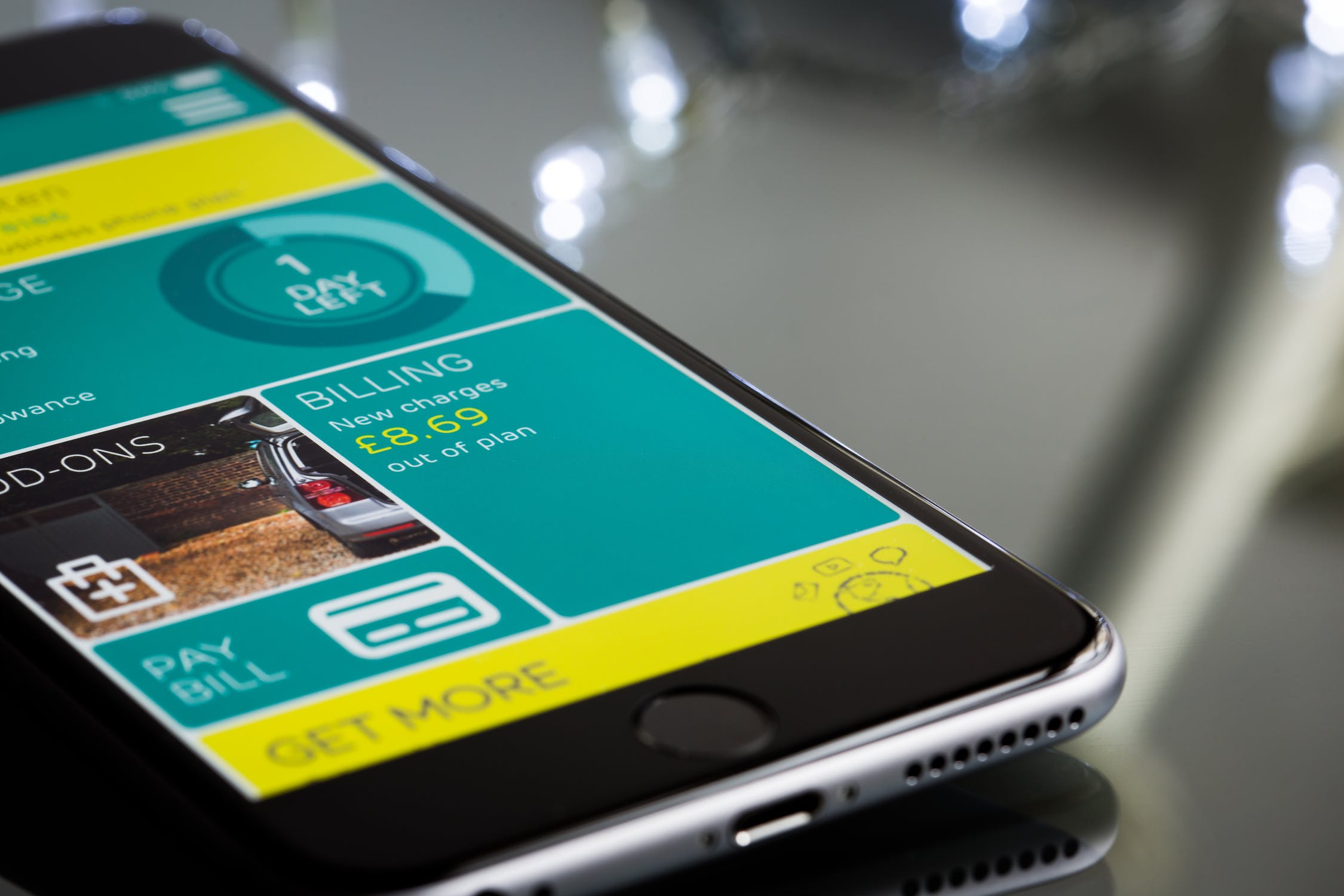 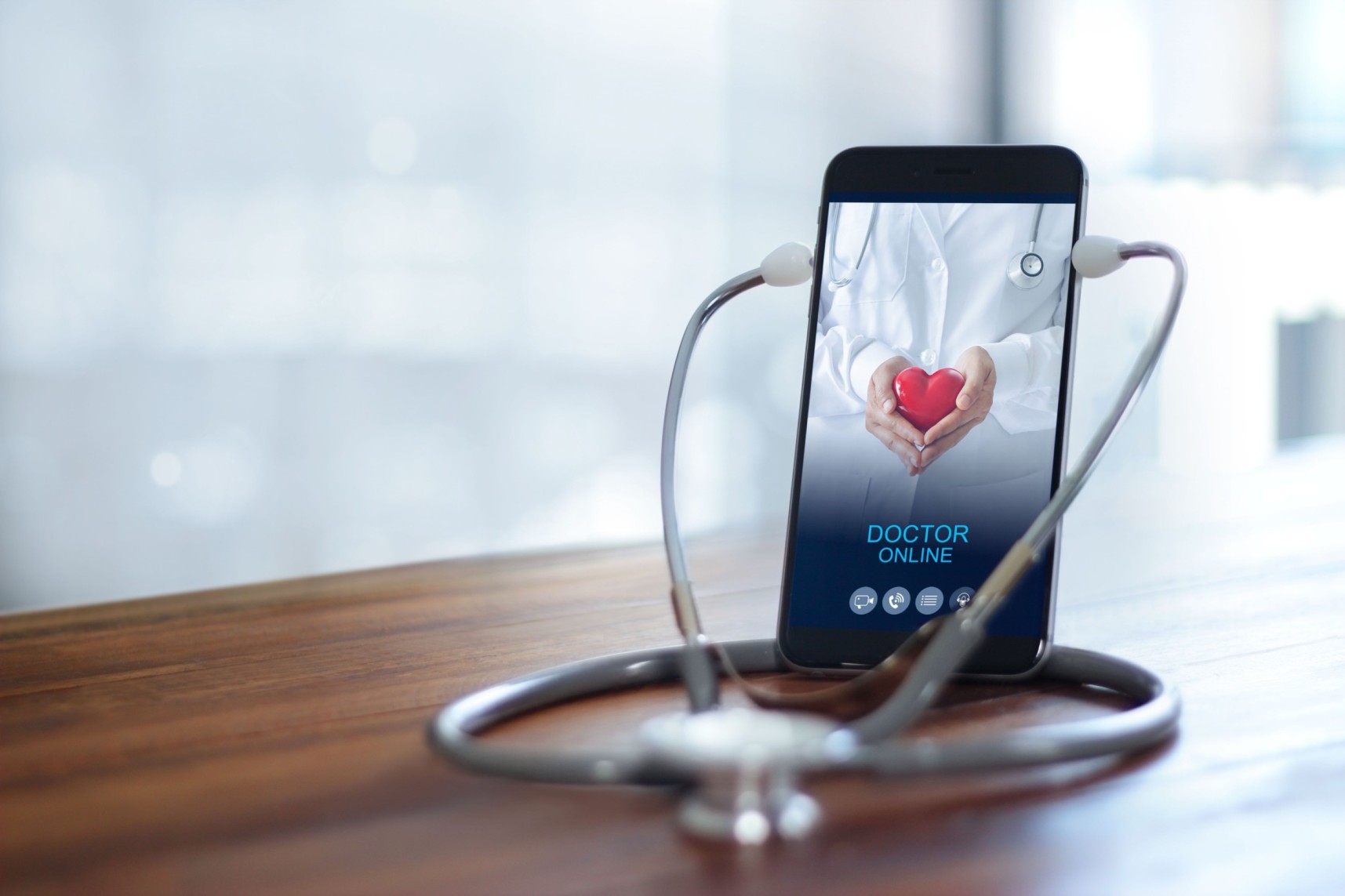 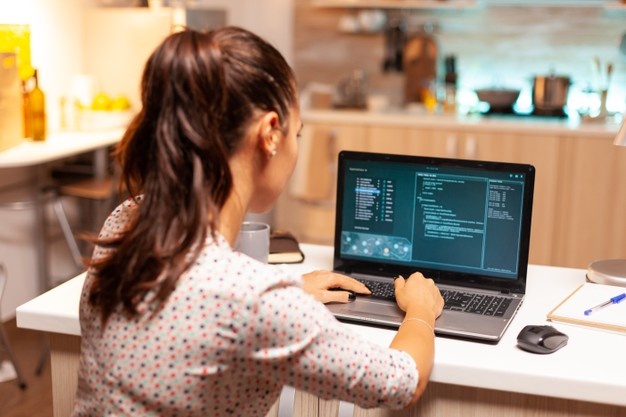 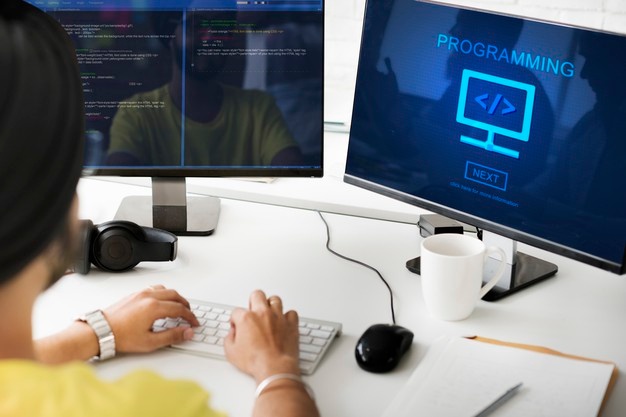